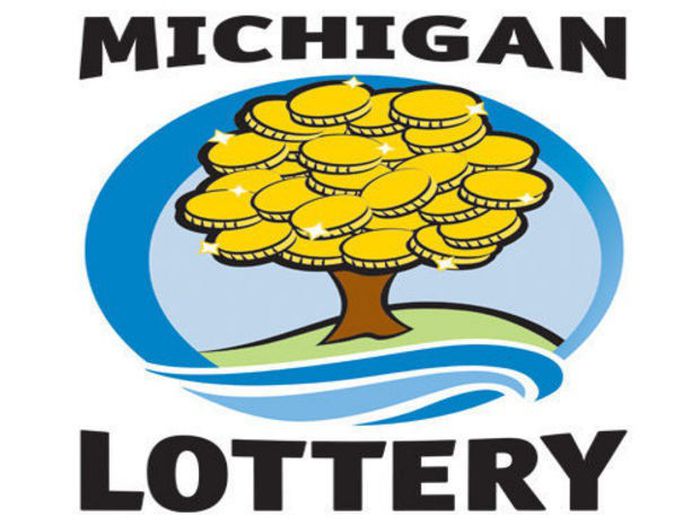 Jake Harris, a spokesperson with the Michigan Lottery, said five different lottery clubs have claimed Mega Millions or Powerball jackpot prizes in the last 20 years and others have claimed smaller wins.

“It’s a fairly common thing, I would say,” Harris said of the club format, adding that when the lottery works with clubs, the members typically designate one person as the public-facing representative.

In the case of Wolverine FLL, only the identity of Kurt D. Panouses, esq. has been released, as he came forward as a member of the group and is serving as the spokesperson for the club. However, Panouses is a Florida-based estate lawyer whose website lists several stories about him representing lottery winners in Florida, either through claiming the prize or helping to establish a trust that can shield the identity of a winner.

But just to make sure, Michigan Lottery staff reached out for a second opinion before publicly announcing the club’s win.

Messages left for Panouses by MLive were not immediately returned.

According to the Michigan Lottery, anyone can form a lottery club with other players of legal playing age. Club members do not have to live in Michigan and clubs can also form after a drawing date has taken place and still claim the prize.

Theoretically, that means a lone winner sitting on a winning ticket for a drawing held weeks ago could form a club with another person today and claim that prize. Only the person designated as the representative would have to come forward on behalf of the group.

To form a club, the members alert the lottery of their group, who the members are, and what they will be called. The lottery encourages clubs to establish rules and regulations for the club and to elect a formal representative. When lottery winners come forward, Harris said they’re asked if they are claiming as an individual or as a club.

“This allows the tax liability to spread across all members,” Harris said.

From there, the state can handle any sort of distribution of funds, while the club is able to dictate whether the money will be split equally or by differing percentages for each member.

Attorney Advertising. This website is designed for general information only. The information presented at this site should not be construed to be formal legal advice nor the formation of a lawyer/client relationship and is general in nature and is presented without any warranty or representation. Please contact us if you have any questions. Copyright © 2021 Panouses Law Group. All Rights Reserved. | Website Designed by Florida Website Design
MENU