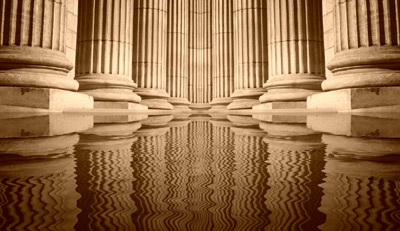 Death Before the RBD (Required Beginning Date).  If the owner of an IRA dies before the RBD (or at any age for a Roth IRA owner) one of two rules apply.  The first rule (five-year rule) requires the entire benefit to be distributed on or before December 31 of the year in which the fifth anniversary of the owner’s death occurs [IRC Sec.401(a)(9)(B)(ii); Reg. 1.401(a)(9)-3, Q&A-1].  The five-year rule always applies if there is no designated beneficiary.  Under the second rule, the life expectancy rule (or exception to the five-year rule), RMDs to a designated beneficiary must begin by December 31 of the year after the year in which the owner died if the beneficiary is not the owner’s spouse [IRC Sec.401(a)(9)(B)(iii); Reg. 1.401(a)(9)-3, Q&A-3(a)].

Also note, a Spouse is the only beneficiary that can roll over and defer an IRA…everyone else must start taking distributions.